Skip to content
Home > Directory of Publishers > The Evergreen Review 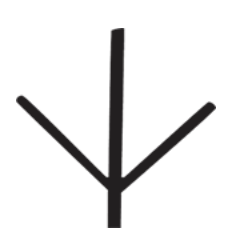 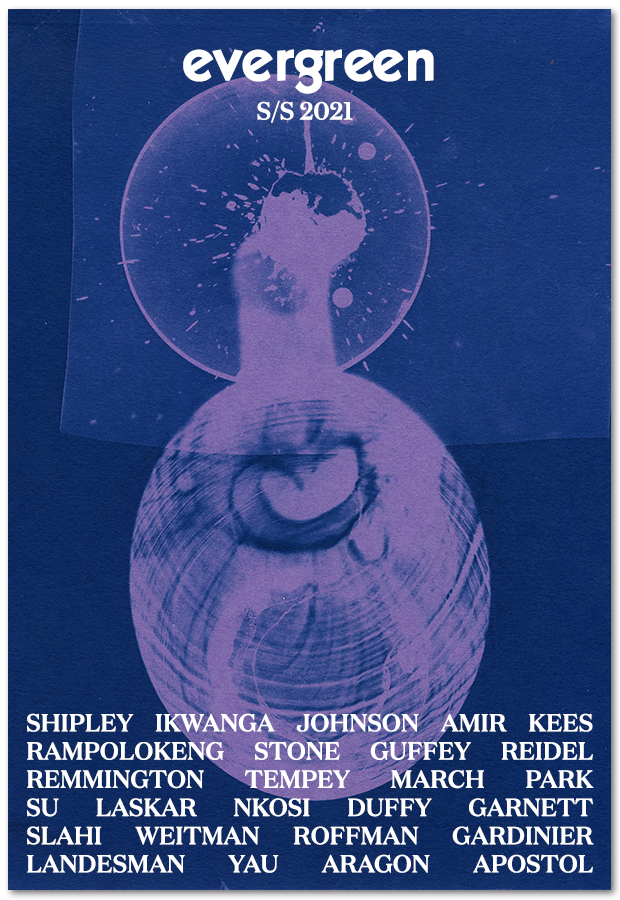 Website
https://evergreenreview.com/
Type Of Organization
Online
Mission Statement / Editorial Focus
Since its inception, The Evergreen Review has been known for a commitment to free expression and its devotion to an international array of authors and visual artists. In the 20th century, Evergreen introduced readers to writers such as Samuel Beckett, Jean Paul Sartre, Susan Sontag, Kenzaburō Ōe, and many more. The magazine’s history is closely entwined with that of the Beat Generation, sharing with the Beats the ideals of a less conventional society and a commitment to the alternative. Today, we build on our legacy by publishing daring work that interrogates identity through a variety of literary forms. Evergreen was revived as an online publication in 2017, without paywalls, online only, but as vigorous and innovative as ever. Free to readers and ad-free, we are committed to publishing creators from a wide array of backgrounds—diversity in race, gender, sexuality, and culture is consistently reflected in our editorial selections. Fair reimbursement to all the creators of these works is a central, essential tenet of our publication, as is the conviction that all art is political. That doesn't mean we espouse a specific dogma: it does mean we operate from a broad, firm progressive perspective. As much as we strive to push boundaries in terms of form and content (see our recent video by the Young-Hae Chang duo of poets/artists/musicians, based in Korea; also the remarkable poem/artwork by artist Mariam Bazeed), we aim to publish works that transcend geographic borders, national identity, race, and language. We achieve this by publishing writing in translation (for example, Ghalib, Zhai Yanjun, and Antoine Volodine) as well as by writers who work in English as a second language (for example, José Garcia Escobar, Octavio Solis, and Minerva Martinez). To date, nearly a third of the works we have published are by authors whose primary language is not English. We therefore often introduce Anglophone audiences to writers they would not otherwise have encountered.
Social Media Platforms Used
Instagram, Facebook and Twitter
Is Your Group Affiliated With A University, Portal Or Other Agency?
no
Primary Editor/Contact Person
John Oakes
Contact Title
Publisher
Publishes
essays, fiction, nonfiction, poetry, art, translation, audio, video, gr_novel
Representative Authors
Yasmin Nair, Jeffery Renard Allen, Laurie Stone
Submissions Policy
The Evergreen Review welcomes general submissions of fiction, nonfiction, poetry and video art—and we’re especially excited by works which blur the lines between multiple genres and forms. Read our current and past issues to get a sense of what we like.
Accepts Unsolicited Submissions
Yes
Submission Guidelines URL
https://evergreenreview.com/submissions
Simultaneous Submissions Accepted
yes
Reading Period
Year round
Reporting Time
1 - 3 months
Author Payments
cash
Number Of Unpaid Staff
8
Year Founded
1957
ISBN Number
[email protected]
Number Of Issues Per Year
52
Ads?
no
Average Page Views Per Month
10,140
Average Unique Visitors Per Month
6,000
Publish Print Anthology?
no
Fiction
20
Nonfiction
20
Poetry
5
Essays
10
Art
20
Translation
20
Video
5
What Is The Staff Structure At Your Magazine/press?
The editor-in-chief, Dale Peck, makes the final decision on what is included in the magazine.
What Advice Do You Have For First-time Submitters?
Please read an issue or two before submitting anything.
Online