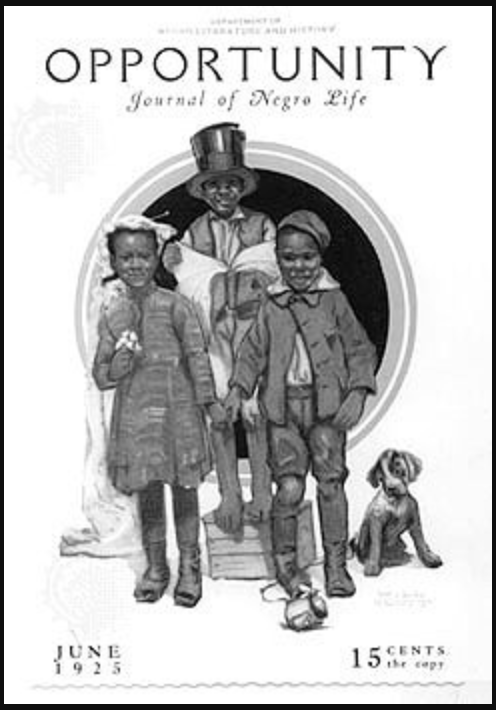 Langston Hughes was twenty-three years old when his poem “The Weary Blues” won first prize in Opportunity ’s inaugural poetry contest, and on May 1, 1925, he joined more than three hundred writers, critics, publishers, and patrons for a dinner celebrating him, Countee Cullen, Zora Neale Hurston, and the other contest winners and runners-up. In a 2001 New York Times review of Remember Me to Harlem: The Letters of Langston Hughes and Carl Van Vechten, 1925-1964 , David Levering Lewis describes this celebration as “the night that the Harlem Renaissance was officially inaugurated.” According to a description of the event in Opportunity , the poet and critic Clement Wood read aloud some of the winning work, including Hughes’s and Cullen’s poems, to an audience that included James Weldon Johnson, Jean Toomer, Paul Robeson, Jessie Redmon Fauset, Georgia Douglas Johnson, and other pivotal Black writers of the time.

The following year, in 1926, nineteen-year-old Dorothy West received second place in Opportunity’s fiction contest for her short story “The Typewriter.” Seventy-two years later, in 1998, her New York Times obituary noted how influential this first acknowledgment was in her writing career: “Encouraged, she moved to Harlem and joined the poets, novelists, musicians and other artists forging a cultural renaissance there.” 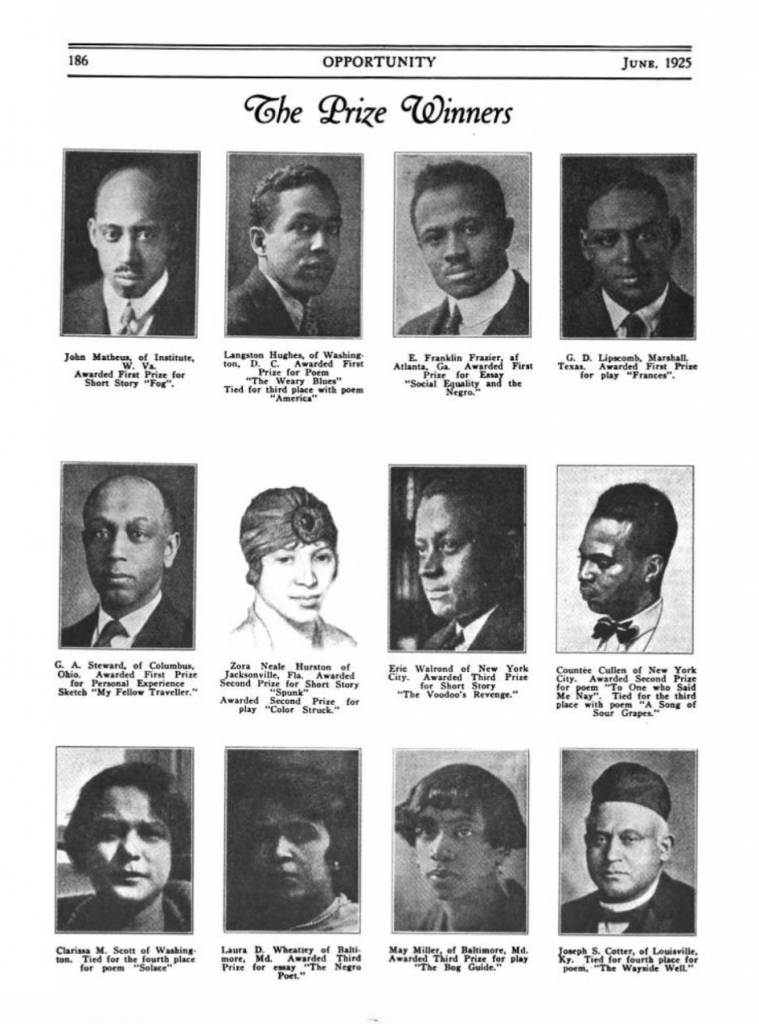 Opportunity: Journal of Negro Life was founded in 1923 as the publication of the National Urban League, a civil rights organization originally dedicating to helping Black migrants to urban areas secure employment, housing, and education. Edited by the sociologist Charles S. Johnson, Opportunity featured essays, articles, and photographs related to race, sociology, and more. In addition to recognizing literature through its contests, Opportunity also regularly published poems within its pages, including Countee Cullen’s famous poem “I Have a Rendezvous with Life.” By 1925, its monthly circulation had reached 10,000 subscriptions, including more than 100 public and university libraries, and the 1925 contests received more than 730 entries. Opportunity reached its peak circulation of 11,000 in 1928. 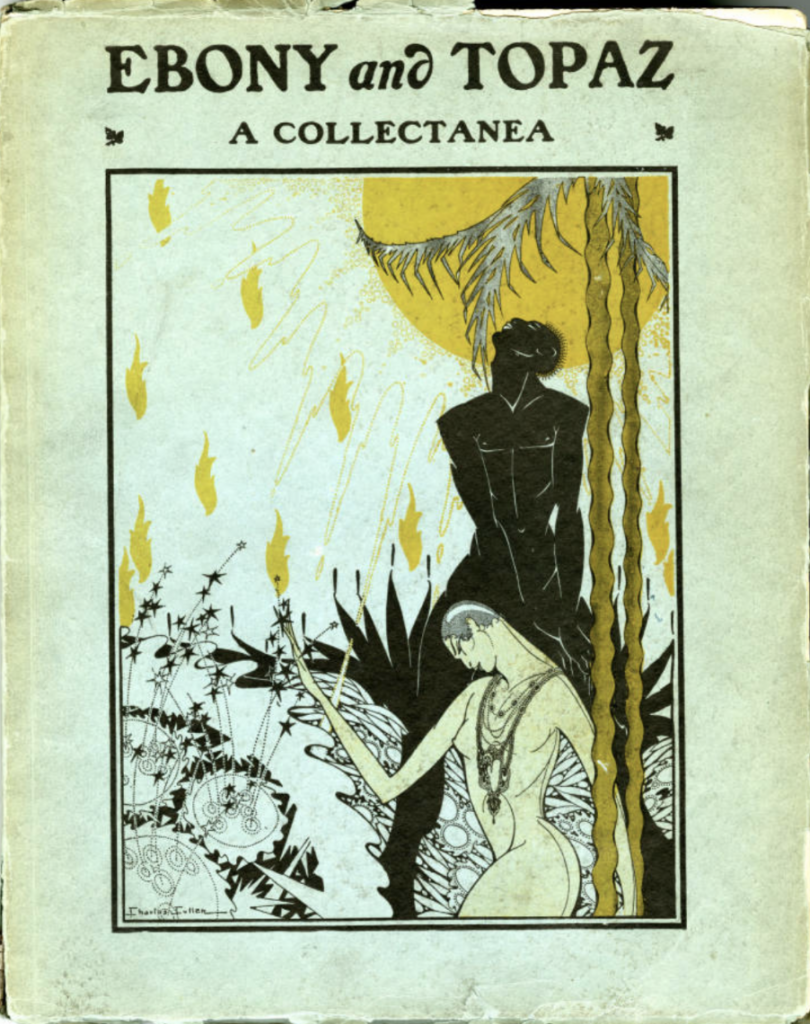 Along with The Crisis , another major publication championing Harlem Renaissance writers, Opportunity played a role in helping to launch the careers of Black writers. The New York Herald-Tribune described the 1925 contest award ceremony, for instance, as “a novel sight, that dinner—white critics, whom ‘everybody’ knows. Negro writers, whom ‘nobody’ knew—meeting on common ground.” And in his review of Remember Me to Harlem, Lewis explains that Hughes and Van Vechten met for only the second time at that 1925 event and that Van Vechten “instantly committed himself to getting his publisher to bring out The Weary Blues, Hughes’s first book of poetry.” 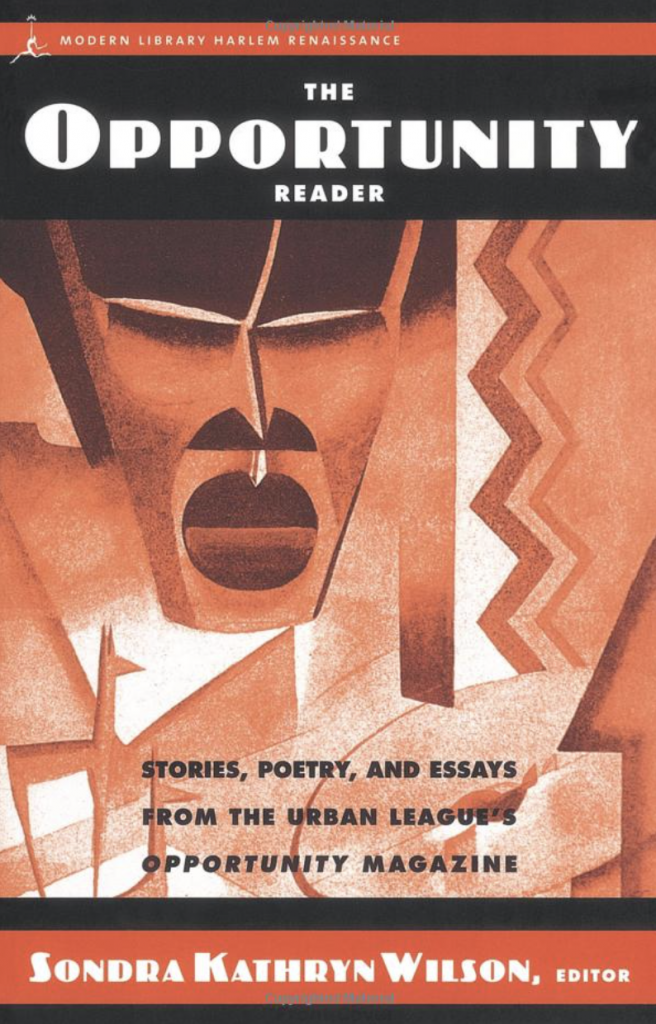 Opportunity’s literary influence was strongest during Johnson’s tenure as editor, and in 1927 the magazine published a special issue, called Ebony and Topaz, a Collectanea, that reprinted some of the literary pieces published in its pages since 1923. The following year, Johnson left the National Urban League to become the president of Fisk University. He was succeeded by Elmer Anderson Carter, who championed the magazine’s work in sociological studies and who served as editor until 1945. In February 1943, The New York Times reported that Opportunity would shift from a monthly to a quarterly publication schedule “for the duration of the war…. to permit transfer of funds formerly used for the magazine to more important war-time needs” of Black communities. The magazine remained quarterly until it ceased publication in 1949. During this time, Madeline L. Aldridge served as editor from 1945 to 1947, and Dutton Ferguson served from 1947 to 1949.