We spoke with Halimah Marcus, the executive director of Electric Literature and editor of Recommended Reading, in this installment of the CLMP Member Spotlight series.

What is the history behind Electric Literature? When was it founded and what was its original mission? 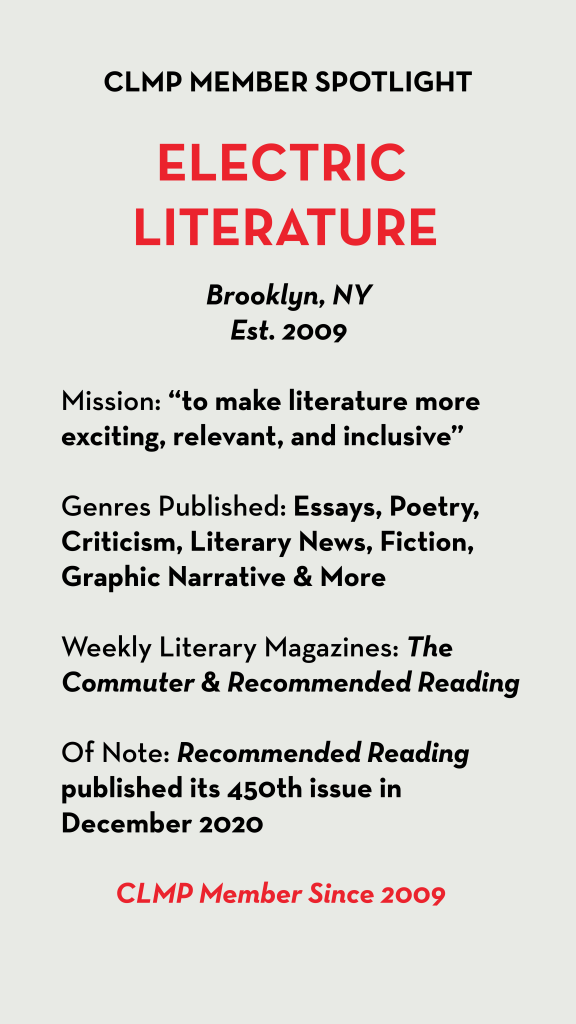 Electric Literature was founded in 2009 with the mission to preserve literature’s place in popular culture through digital innovation. At the start, Electric Literature was a quarterly anthology that was published in all formats—print, PDF, ebook, and on an app. It’s hard to believe now, but we were one of the first, if not the first, magazine to do this. Over time, digital accessibility has become more commonplace, which is why we’ve since reworked our mission to focus on the underlying tenets of accessibility. Today, Electric Literature’s mission is to make literature more exciting, relevant, and inclusive, and everything we publish is available for free online at no cost to our readers.

You also publish two acclaimed weekly literary magazines: Recommended Reading and The Commuter. How did these come about? Does the audience for these publications differ from Electric Literature’s more general audience?

In 2012, Electric Literature was at a crossroads. The organization’s founders, Andy Hunter (of Bookshop, Lit Hub, and Catapult) and Scott Lindenbaum, were shifting their focus to other projects and made the difficult decision to shut the quarterly down. That was going to be the end of Electric Literature, until Ben Samuel (who is now at BOMB) and I proposed Recommended Reading —an entirely online literary magazine that would use intimate, personal introductions to draw readers in. Our original concept, which continues to this day, was to publish a mix of original fiction, excerpts, and partner issues for which we’d feature work from the catalogues and archive of literary magazines and independent presses. So in addition to being about elevating extraordinary, absorbing writing, Recommended Reading is also about supporting a community and an ecosystem. And because there is only one story per issue, every author published in Recommended Reading gets a red carpet roll-out: close editorial attention; a heartfelt, original introduction; a full social media campaign; and a dedicated email to our list. 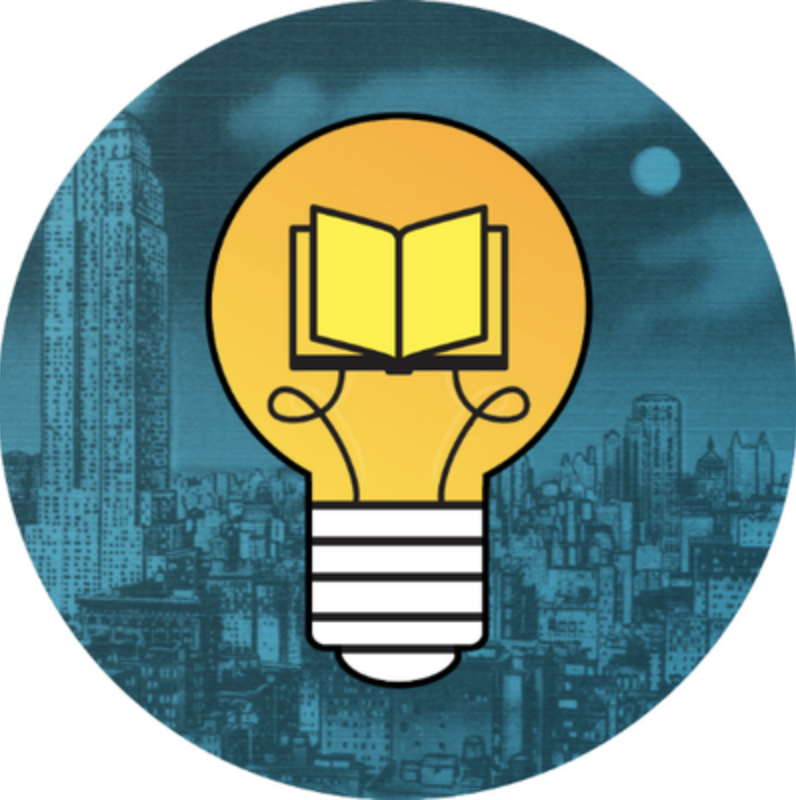 The Commuter grew out of another weekly literary magazine that J. Robert Lennon ran for us for a while called Okey Panky, which published “literary oddments.” Okey Panky eventually evolved into The Commuter, which is now edited by Kelly Luce, and publishes flash fiction, short prose, poetry, and graphic narrativ es. “Literary oddments” has remained a defining phrase; The Commuter is meant to be a home for brief writing that playfully combines the strange and the bizarre with deep pathos.

You frequently publish themed reading lists, which are often headlined and formatted like articles and listicles about pop culture. What inspired this approach? How does it influence how you engage with readers digitally? 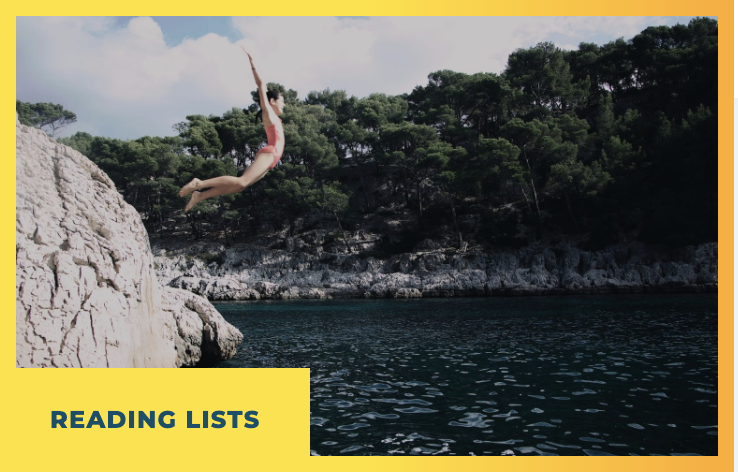 Whenever I see a list that’s headlined something like, “Ten Books to Read This January,” I know that’s an article written for publicists, not readers. Who is going to read ten books in a month? (Not me, and I read a lot.) Even “anticipated” lists, which we do occasionally, are more geared toward the publishing industry than to readers. Most readers are selecting what to read based on their tastes and their interests, not only by what’s new. Recommending books by common themes and subject matter rather than something more superficial, like release date, allows us to engage more deeply with those topics. These lists also anticipate that a reader who is interested in mysteries with BIPOC protagonists , for example, might bookmark the list and work their way through the titles that interest them over a period of months or even years.

This isn’t to say that lists aren’t important—books need publicity for readers to find out about them. Many of our themed lists are written by debut authors and pegged to their book’s release. This format invites these authors to position themselves alongside the work that has influenced them and which they are in conversation with, rather than the cohort of books that happen to publish at the same time. Our hope is that this approach will give these titles more staying power. As I said before, you might find a list of 20th-century Gothic novels or queer poetry collections useful several years after it was published, but by March, you’re probably not going to seek out a list of books from February 2021.

Can you tell us more about Electric Literature’s Special Projects (which recently include Read More Women, Novel Gazing, and The Bodega Project)? How do you decide on these projects and what do they entail? 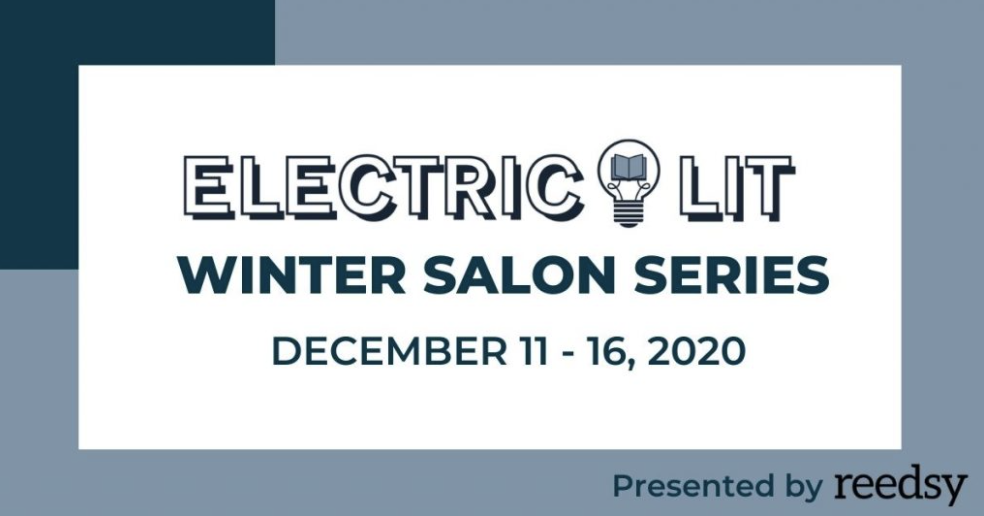 New projects tend to come about when there is that special combination of energy, need, and funding. More often than not, we have our hands full with publishing a daily website and two literary magazines! But when the stars do align, special projects allow us to engage with readers around a topic that feels particularly urgent. With our Read More Women campaign, for example, we were reacting to the shocking way that writers with large platforms (such as New York Times “By the Book” interviews) didn’t think twice about promoting their all-male, or mostly male, reading habits. We partnered with MCD/FSG to run our own version of the “By the Book Series” where prominent authors recommended books by women and nonbinary writers. Novel Gazing and The Bodega Project were both discrete essay series; the former included prompts for essays on personal experiences or art, and the later invited New York City–based writers to reflect on their corner stores’ significance in their communities. We also did a series called Brooklyn Letters , which took an oral history of literary Brooklyn in the 21st Century.

What are some of your hopes and goals for the next few years?

There’s so much we want to do: expand our culture coverage of film and television, hire staff writers, including a book critic, pay our writers and editors more, and publish more frequently. Unfortunately the reality is that we have to fight to survive as an independent nonprofit, without a benefactor or institutional affiliation, so gains in these directions are incremental. My hope for the future is for our country, our state, and our industry to invest in the arts at the seminal level of literary magazines. Every year, funding for the National Endowment for the Arts and the New York State Council for the Arts, both of which provide crucial support for Electric Literature, is in jeopardy. These organizations are invaluable, but our community needs to step up too. Many already do. Many don’t. If you can afford to do so, please subscribe and donate to the publications you read and submit to, often for free. It doesn’t have to be Electric Lit—we’re all in this together. At Electric Lit, we read submissions from thousands of writers every year, we develop relationships with them over time, and we see these writers through their careers. Literary magazines and websites like ours are both the proving grounds and the front lines of literary work; it’s where future award-winners and best-sellers develop their voice and find their readers; it’s where agents discover new talent and editors find writers to watch. Where would book publishing be without them?