We spoke with Maribeth Batcha, executive director of One Story, a nonprofit that publishes the magazines One Story and One Teen Story, in this installment of the CLMP Member Spotlight series.

What is the history behind One Story? When was it founded and what was its original mission? 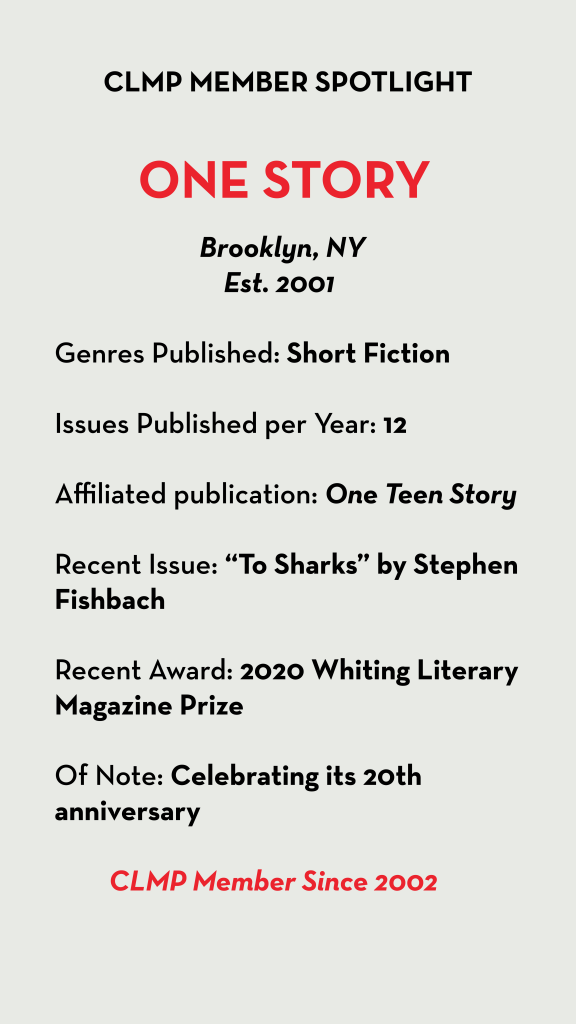 One Story was founded in 2001. I had been mailing short stories to people in my writing group in envelopes, and it seemed like a great way to showcase one short story. I had also worked on the business side of magazine publishing and knew that sending small printed things in the mail could be affordable. I knew Hannah Tinti socially and approached her with the idea in 2001. We both saw that fewer consumer magazines were publishing short fiction. We wanted to create a literary magazine that bridged the frequency gap between quarterly and semi-annual journals and glossy magazines, and that would really showcase each story. We officially launched in 2002. We have now published 273 issues by 273 different authors.

What are some of the rewards and challenges of publishing a single story at a time?

The rewards and challenges are two sides of the same coin—as they always are. Because it’s just one issue, our readers can focus on that issue and the author in a specific way. They get a complete literary experience in about 20 minutes. It’s so great to see the response that our authors get and to give them that month to shine. We see reactions immediately on social media and from agents and others in the industry, and that’s incredibly satisfying. The flip side of this is that the work of our editors is really crucial. Our reputation, and the writers’, rides on each issue feeling complete and weighty despite just being a little booklet. Our editors work closely with the writers to make sure that their vision for the story is achieved at the highest possible level. This too is one of the rewards—both the relationships that are built in the process and seeing the results.

What is One Teen Story, and what inspired it? Why is it important to publish and champion teen writers in this way? 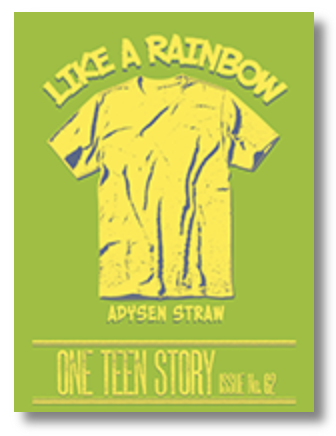 One Teen Story came out of the YA boom and the idea that there should be a version of One Story for teens. It has shifted its focus over time, and now we publish three times a year. All of the winners come out of a free writing contest for teens, which happens in the fall of the year. The winners get to work with our editor-in-chief, and get paid, and get a cool illustrated cover. One of the inspirations was the Seventeen Magazine Teen Writing Contest, which I am old enough to remember. For me, it was inspirational to see teen writers in a real magazine and to understand that it was a possible career. I think it’s also great for teens to just work on writing a short story with a beginning, a middle, and an end.

You’ll be offering an online class, titled “Character: A Craft Intensive with Patrick Ryan,” in February. What has your experience been with online classes and workshops, both before and during this pandemic? Are you planning to further expand your online offerings going forward?

At One Story, we have done online craft classes since 2013. These classes are asynchronous, meaning students can do them on their own schedules. They tend to take place over the course of a few days and focus on one element of craft. Our classes are larger—usually around 100 to 200 students—and instructors generally don’t read and comment on work. For us, these classes are about meeting writers where they are and giving them concrete ways to improve their craft. We aim for a supportive, noncompetitive, nonjudgmental environment. Some writers share work, some don’t. Some spend a lot of time chatting on our message boards; others simply do the work. There’s no wrong way. We have writers from all over the country and all over the world. We had a student from Antarctica once. It’s amazing how quickly a community forms and how gratifying it is for us.

Each year we try something new. This year we are planning to offer some synchronous classes, lectures, traditional workshops, and our summer conference. We’ve all gotten a lot more experience using Zoom, and we feel we can now understand the best way to add this kind of technology to our educational program. We’re really excited for what comes next.

What is the annual Literary Debutante Ball, and how has this year’s event been affected by COVID? How else does One Story support debut writers year-round? 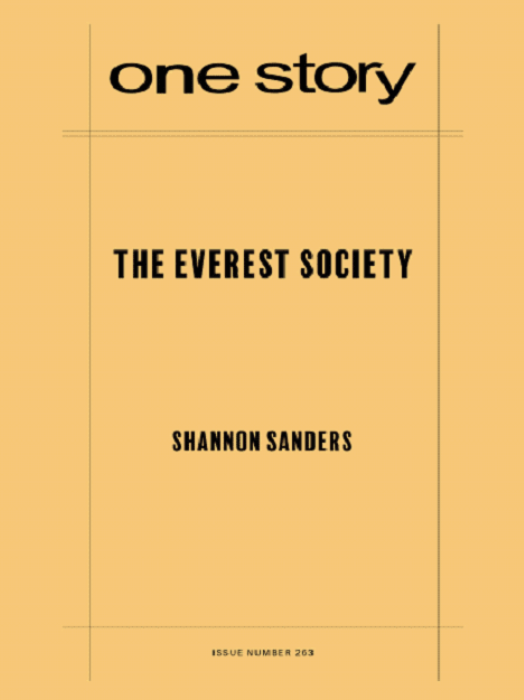 The Literary Debutante Ball is our annual fundraiser. At it we celebrate any of the writers we’ve published in the past who had their debut book come out that year. The authors process down an aisle with a mentor and take a bow. It’s the in-person version of what we do in our offices year round—introduce new writers to the literary world. We also honor one writer who published with us early in their career and who has gone on to do great things. We honored Kelly Link two years ago and were all set to honor Celeste Ng when COVID hit. We skipped last year, but we are working on something online for this year and hope to be back in person in 2022. It will be our 20th anniversary! Year-round we do our best to shout all of our authors’ successes as loud as we can across all of our platforms. It’s really hard to launch a book nowadays, and we try to use our platform to support our writers throughout their career.

One Story recently received a $60,000 Whiting Literary Magazine Prize, which will be distributed over the next three years. What are some of your hopes and goals for this period, and how will this grant help you realize them?

The Whiting Prize is such an honor, and the folks at the Whiting Foundation are simply incredible. What’s special about the prize is that the funding comes with a lot of technical support for the organization. The Foundation has done an amazing job of putting together programming for the prizewinners. We’ve already learned so much from their experts and from the other winning magazines. It’s a blessing to be able to spend time thinking and talking about big issues with a small group of fellow publishers. We plan on using these three years to really work towards the future and getting One Story in a stronger financial position. We are in the early stages of a web overhaul, which is needed from both a design and workflow perspective. It’s a big job and the Whiting Prize will really go a long way toward helping us get it done.