It is with great excitement that we welcome the following outstanding literary citizens to our panels of judges for the 2023 Firecracker Awards. 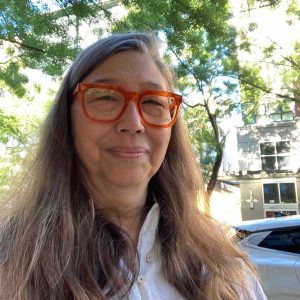 Karen Maeda Allman recently retired as the author events co-coordinator at the Elliott Bay Book Company in Seattle, Washington. She has served on jury and awards panels for the Washington State Book Awards, the NEA Big Read, the Kiriyama Prize, the DSC Prize for South Asian Literature, the National Book Award for Translated Literature, and the Kirkus Prize for Nonfiction, among others. She has worked in bookstores since 1989, and in 2017 won a Seattle Arts and Lectures Prowda Literary Champions Award. 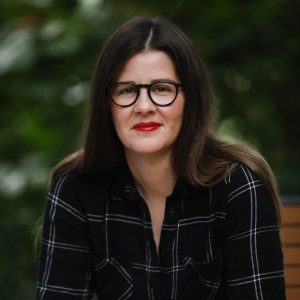 Kristen Arnett is the author of With Teeth: A Novel (Riverhead Books, 2021), which was a finalist for the Lambda Literary Award in fiction, and The New York Times bestselling debut novel Mostly Dead Things (Tin House, 2019). She is a queer fiction and essay writer. Her work has appeared in The New York Times, TIME, The Cut, Oprah Magazine, Guernica, Buzzfeed, McSweeney’s, PBS Newshour, The Guardian, Salon, and elsewhere. She currently lives in Miami, Florida. 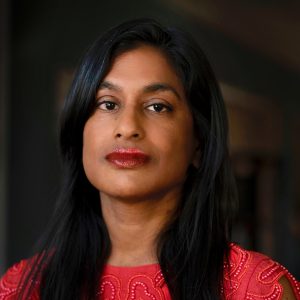 Vauhini Vara is the author of The Immortal King Rao (W. W. Norton, 2022). Her short fiction has been published in Tin House, ZYZZYVA, and elsewhere, and has won an O. Henry Award. She has also written and edited journalism for The New Yorker, The New York Times Magazine, The Atlantic, and other publications. She is a mentor at the Lighthouse Writers Workshop’s Book Project and the secretary for Periplus, a mentorship collective serving emerging writers of color. 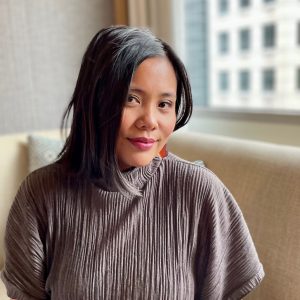 Cinelle Barnes is a formerly undocumented memoirist, essayist, and educator from Manila, Philippines, and is the author of Monsoon Mansion: A Memoir (Little A, 2018) and Malaya: Essays on Freedom (Little A, 2019), and the editor of The New York Times New & Noteworthy book, A Measure of Belonging: 21 Writers of Color on the New American South (Hub City Press, 2020). Barnes is a contributing editor, instructor, and writer at Catapult. 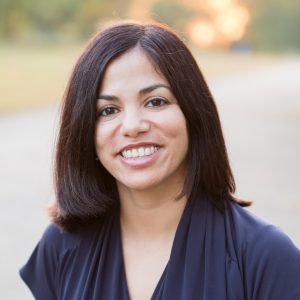 Daisy Hernández is the author of The Kissing Bug: A True Story of a Family, an Insect, and a Nation’s Neglect of a Deadly Disease (Tin House, 2022), which won the 2022 PEN/Jean Stein Book Award and was selected as an inaugural title for the National Book Foundation’s Science + Literature Program. She is also the author of the award-winning memoir A Cup of Water Under My Bed and the coeditor of Colonize This! Young Women of Color on Today’s Feminism. 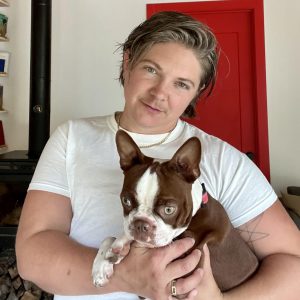 Emerson Whitney is the author of Heaven (McSweeney’s, 2020), Ghost Box (Timeless Infinite Light, 2014), and Daddy Boy (forthcoming from McSweeney’s in 2023). Whitney’s work has appeared in The Paris Review, The New Yorker, The Los Angeles Review of Books, and elsewhere. He teaches in the BFA creative writing program at Goddard College. 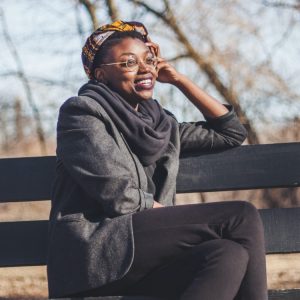 Kemi Alabi is the author of Against Heaven (Graywolf Press, 2022), selected by Claudia Rankine as winner of the Academy of American Poets First Book Award, and the coeditor of The Echoing Ida Collection (Feminist Press, 2021). Their work appears in The Atlantic, The Nation, Poetry, Boston Review, The BreakBeat Poets Vol. 2, and elsewhere. Born in Wisconsin on a Sunday in July, they now live in Chicago, Illinois. 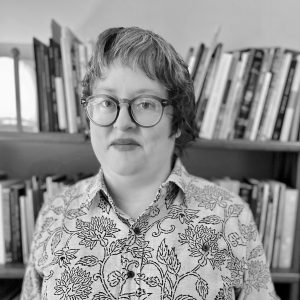 Jenny Gropp is the co-executive director of Woodland Pattern Book Center in Milwaukee, Wisconsin, along with her partner Laura Solomon. She is the author of the hybrid collection The Hominine Egg (Kore Press, 2017) and a contributor to the collaboratively written Midwinter Constellation (Black Lawrence Press, 2022). Her work has appeared in Fence, Colorado Review, Typo, Seattle Review, DIAGRAM, Best New Poets, and elsewhere. 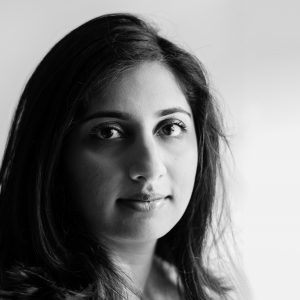 Komal Mathew is the author of For Daughters Who Walk Out Like Sons (Zone 3 Press, 2021). Her poems have appeared in Beloit Poetry Journal, CALYX, Crazyhorse, The Missouri Review, The New Republic, Poetry, and others. She lives with her family in Smyrna, Georgia, where she is the co-founding editor of Josephine Quarterly. 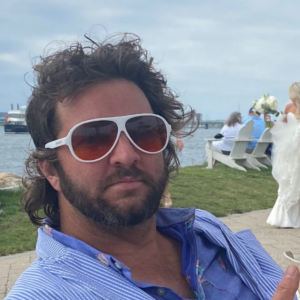 S. Tremaine Nelson is editor and publisher of Northwest Review. From 2020 to 2022, he worked as a poetry reader at The Paris Review, and from 2009 to 2010 he worked as a fiction reader at The New Yorker. He is a graduate of Vanderbilt University and the Columbia University MFA fiction program. He lives with his family in Portland, Oregon, where he was born and raised. 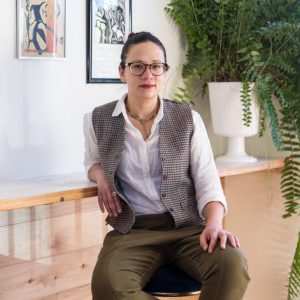 Alysia Li Ying Sawchyn is editor in chief of The Rumpus. Her debut essay collection, A Fish Growing Lungs (Burrow Press, 2020), was a finalist for the Believer Awards in nonfiction. She has received fellowships from the Sewanee Writers’ Conference and the Kenyon Writers’ Workshop, and she is an Assistant Professor of Creative Writing at Warren Wilson College. 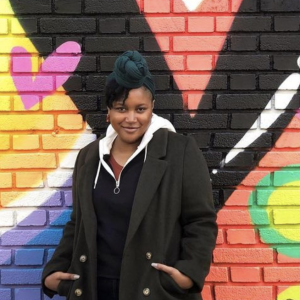 NaBeela Washington is the founder and editor in chief of Lucky Jefferson. An emerging Black poet, she holds a master’s degree in creative writing and English from Southern New Hampshire University and bachelor’s in visual advertising from The University of Alabama at Birmingham. Her work has been published in The Cincinnati Review, The Washington Writers’ Publishing House, Roanoke Review, and Crazyhorse.