Skip to content
Home > Directory of Publishers > Off Assignment 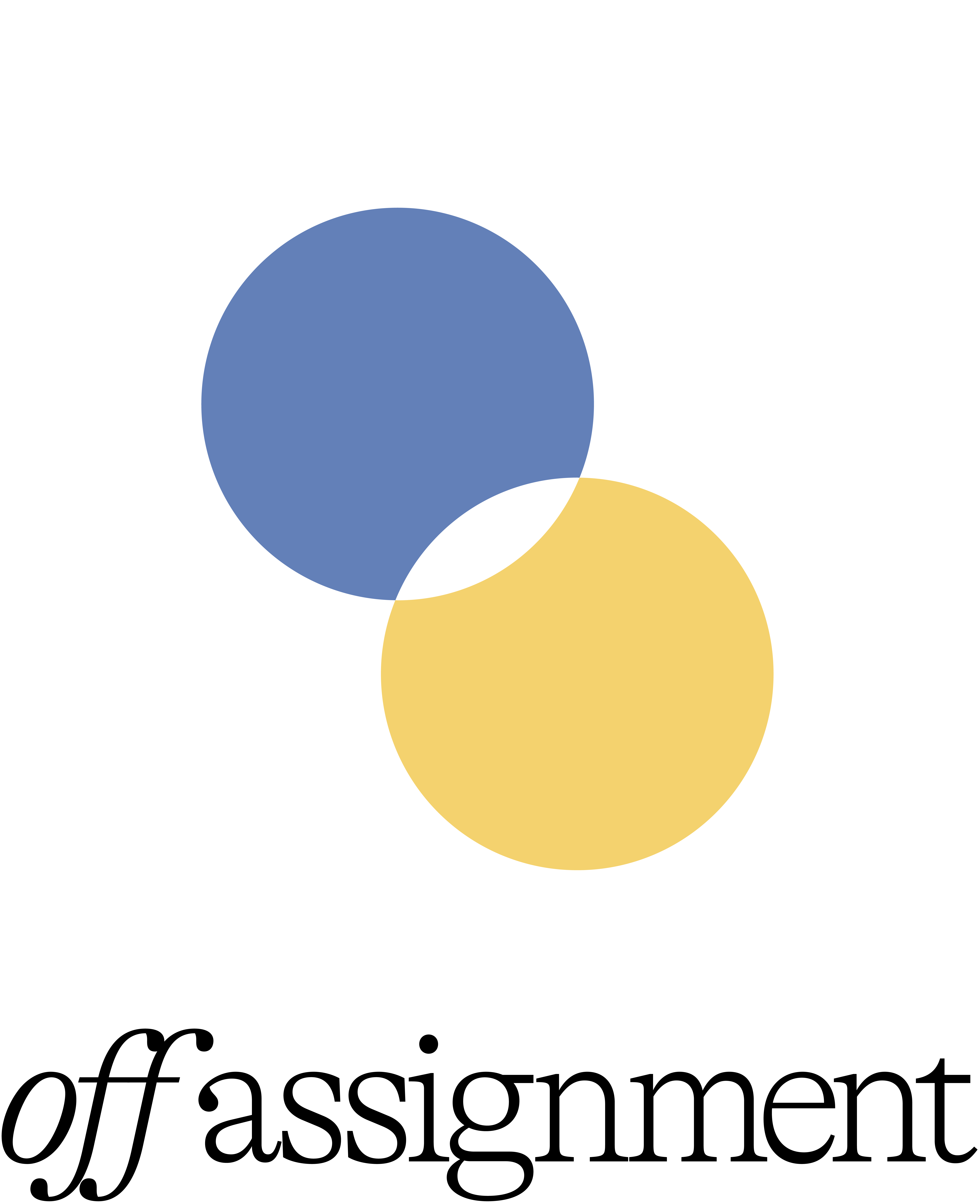 Website
http://www.offassignment.com
Type Of Organization
Online
Mission Statement / Editorial Focus
Off Assignment is a non-profit literary magazine with a penchant for journeys and a fascination with strangers. Born out of a desire to tell “the story behind the story," we’ve evolved from a journalists’ after-hour parlor to a home for literary essays about journeys, broadly defined. OA began when co-founder Colleen Kinder invited legendary journalist Pico Iyer to her Yale writing class. She expected Pico to analyze the essay she’d assigned to her students: a classic portrait of Reykjavik he had authored two decades earlier. But he digressed into a tale he had never put to the page, about a magnetic local with whom he’d wandered Iceland’s unfading summer streets. This stranger dominated Pico’s memories of his reporting trip. Struck by this, Colleen asked fellow writers: Have you ever had a story you wanted to write, behind an assignment? They answered: Always. Colleen then joined forces with digital media strategist Vince Errico to co-found Off Assignment as a space for the raw, personal stories not found in mainstream publications—tales that honor the digressions inherent to every journey. Our flagship column, “Letter to a Stranger,” launched in 2016. It now spans over 80 countries, features award-winning missives, and is immortalized in a print anthology. We’ve since expanded to include more columns, weaving interviews and illustrations into our story-telling: “No Equivalent” plumbs the depths of words that resist translation into English; “Under the Influence” explores the interplay between art and place; “Witching Hour” features brief, ambient portraits of places at a specific time of day; and “What I Didn’t Say” taps authors to release the untold stories behind their published work. Off Assignment aims to put forth a new kind of travel writing: one that not only transports readers across geographical borders, but plunges them deeper into the human experience.
Social Media Platforms Used
Instagram, Twitter, Facebook, Soundcloud
Is Your Group Affiliated With A University, Portal Or Other Agency?
no
Primary Editor/Contact Person
Colleen Kinder
Contact Title
Co-founder, Executive Director
Submissions Policy
Off Assignment is a literary magazine with a penchant for journeys and a fascination with strangers. We’re looking for writers who travel, poets who wander, essayists with a sense of place, reporters with swollen notebooks, and gourmands with street cart taste. We’re not here to guide vacations. We don’t cover spas or centennials. We have a taste for offbeat places. We care about voice and story. We want the writer on the page—sweating, tripping, and telling a tale. We accept simultaneous submissions, as long as you immediately notify us that your piece has been accepted elsewhere. We are interested only in original essays; your work must not have been published elsewhere prior to submitting. Submit at: offassignment.com/write-for-us
Accepts Unsolicited Submissions
Yes
Submission Guidelines URL
http://www.offassignment.com/write-for-us
Year Founded
2015
Number Of Issues Per Year
24
Average Page Views Per Month
~6,000
Average Unique Visitors Per Month
~3,000
Publish Print Anthology?
yes
Online