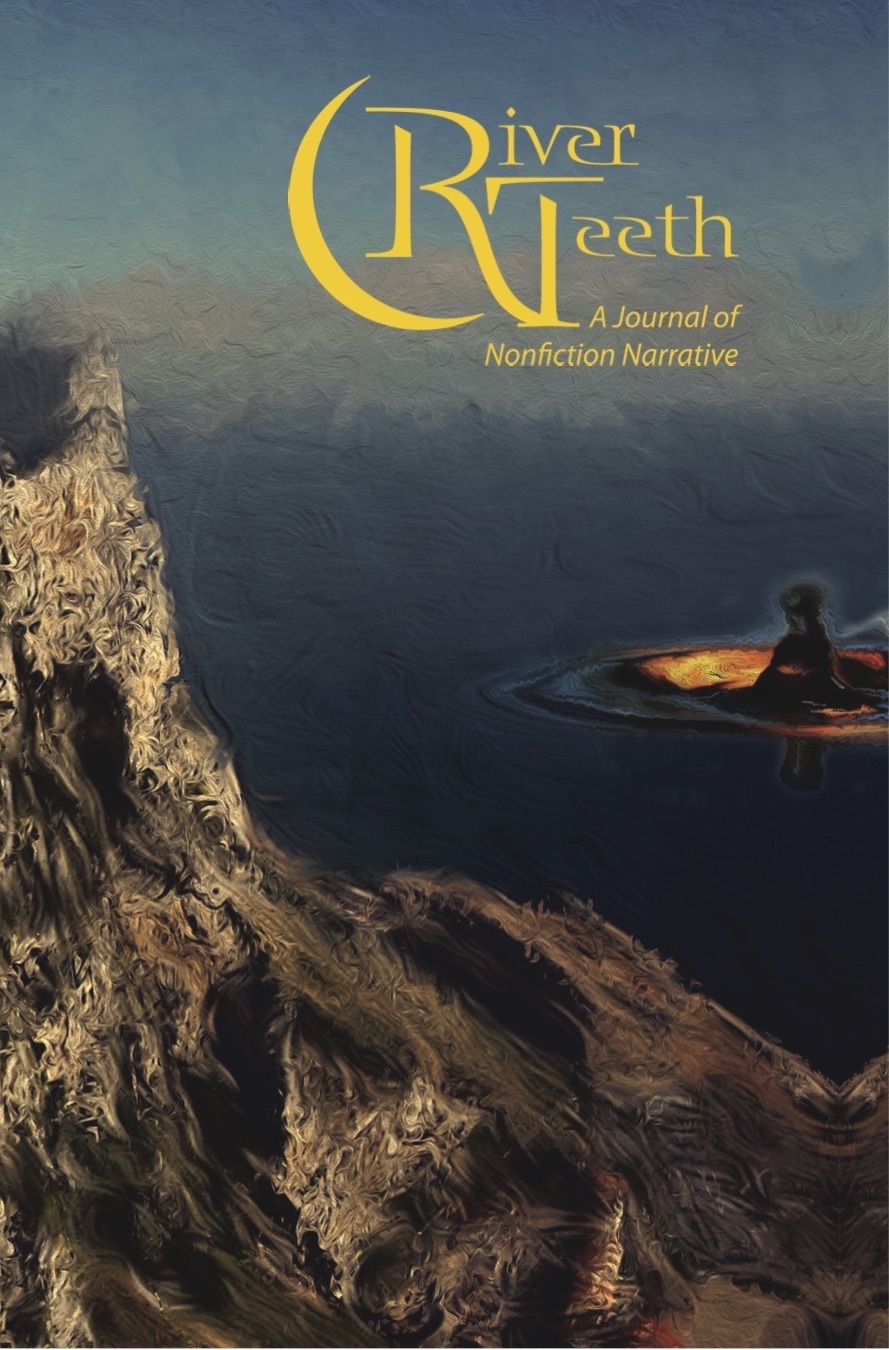 Website
https://www.riverteethjournal.com/
Type Of Organization
Magazine
Mission Statement / Editorial Focus
When an ancient streamside tree finally falls into its bordering river, it drowns as would a human, and begins to disintegrate with surprising speed. On the Northwest streams I know best, the breakdown of even a five-or six-hundred-year-old tree takes only a few decades. Tough as logs are, the grinding of sand, water and ice are relentless; the wood turns punk, grows waterlogged, breaks into filaments, then gray mush; the mush becomes mud, washes downriver, comes to rest in side channels which fill and gradually close; new trees sprout from the fertile muck. There are, however, parts of every drowned tree that refuse this cycle. There is in every log a series of cross-grained, pitch-hardened masses where branches once joined the tree's trunk. "Knots," they're called in a piece of lumber. But in the bed of a river, where the rest of the tree has been stripped and washed away, these knots take on a very different appearance, and so deserve a different name. "River teeth," we called them as kids, because that's what they look like. Like enormous fangs, ending in cross-grained root that once tapped all the way into the tree's very heartwood. They're amazing objects. A river tooth's pitch content is so high that some, sawed in half, look more like glass than wood. Too dense to float, many collect in deep pools and sandbars, and many more migrate along the river bottom, collecting by the thousand in coastal estuaries. The oldest teeth, after years of being shaped by the river, look like objects intelligently worked, not just worn: sculptures of fantastic mammals, perhaps, or Neolithic hand tools. And they all defy time. I have found spruce river teeth, barnacle-festooned in the estuaries, that have outlasted the tree they came from by centuries. I'd like to venture a metaphor: Our present-tense human experience is like a living tree growing by a river. The current in the river is the passing of time. Our individual pasts are like the same tree fallen in the river, drowned now, and disintegrating with surprising speed. We resist time's flow with our memories and language, with our stories. Our pasts break apart even so. Entire years run together. We try to share a "memorable experience" with a friend and end up arguing about details that don't jibe. Once key parts of our past become impossible to weave into any kind of narrative; other parts, though we narrate them accurately for decades, become so rote that they cause our listener's eyes to glaze. So we stop telling. We let the filaments of memory wash downriver. The past decomposes. New life, and new stories, sprout from the fertile silence. There are, however, small parts of every past that resist this cycle: there are hard, cross-grained whorls of human experience that remain inexplicably lodged in us, long after the straight-grained narrative material that housed them has washed away. Most of these whorls are not stories, exactly: more often they're self-contained images of shock or of inordinate empathy; moments of violence, uncaught dishonesty, tomfoolery; of mystical terror; lust; joy. These are our "river teeth"-the knots of experience that once tapped into our heartwood, and now defy the passing of time. Almost everyone, I believe, owns scores of these experiences. Yet, perhaps because they lack a traditional narrative’s beginning, middle and end, I hear few people speak of them. I resist this hesitancy. Fossils; arrowheads; adobe ruins; abandoned homesteads: from the Parthenon to the Bo Tree to a grown man or woman’s old stuffed bear, what moves us about many objects is not what remains but what has vanished. Let go of what can’t be saved. Honor what can. Share with us your river teeth. - David James Duncan
Fax
(765) 285-3765
Social Media Platforms Used
Facebook, Twitter
Is Your Group Affiliated With A University, Portal Or Other Agency?
yes
If Yes, Please Name
Ball State University
Primary Editor/Contact Person
Todd McKinney
Contact Title
Managing Editor
Publishes
essays, nonfiction
Recent Awards Received
Included in Best American Essays, Pushcart Series, Best Spiritual Writing, and Notables Lists in Best American Essays
Representative Authors
Lee Martin, Rebecca McClanahan, Sydney Lea
Submissions Policy
Please do not submit multiple pieces at a time. No word limit. Online submissions only.
Accepts Unsolicited Submissions
Yes
Submission Guidelines URL
https://www.riverteethjournal.com/journal/submissions
Simultaneous Submissions Accepted
yes
Reading Period
From 09 / 1 - 5 / 31
Reporting Time
3 - 6 months
Author Payments
copies, subscription
Contests
River Teeth Literary Nonfiction Book Prize
Number Of Paid Staff
1
Number Of Unpaid Staff
30
Year Founded
1999
Average Print Run
600
Total Circulation
500
Paid Subscriptions
375
Individual
$25
Insitution
$65
Single Copy Price
$16
Back Issues Available
yes
Unsolicited Manuscripts Accepted
yes
If Yes, What Percent Of All Unsolicited MSS Are Published
1-2
Format
perfect
Dimensions
6 - 9
Average Number Of Pages
150
Name
Sarah M. Wells
Title
Managing Editor
How Did You Arrive At Your Current Position?
Hired as part of low-residency MFA program development. Administrative director position includes managing editor position for press and River Teeth.
What Is The Staff Structure At Your Magazine/press?
Two co-editors, two associate editors, two assistant editors, managing editor, assistant managing editor, about 25 readers, two student interns
Do You Have Any Cover Letter Advice?
Keep it simple and let the writing speak for itself.
How Are Submissions Processed In Your Magazine/press?
Online only - submissions are read by at least two readers before being declined. If a piece receives two yes's, it goes to the associate editors. If they say yes or maybe, it is sent to the co-editors, who decide together whether a piece is accepted
What Advice Do You Have For First-time Submitters?
Don't submit something you aren't sure is at its best, and please send us your best work. Don't hesitate to submit simultaneously - we know it takes a long time to hear from us, and we're working on that - but please submit elsewhere in the meantime.
Magazine 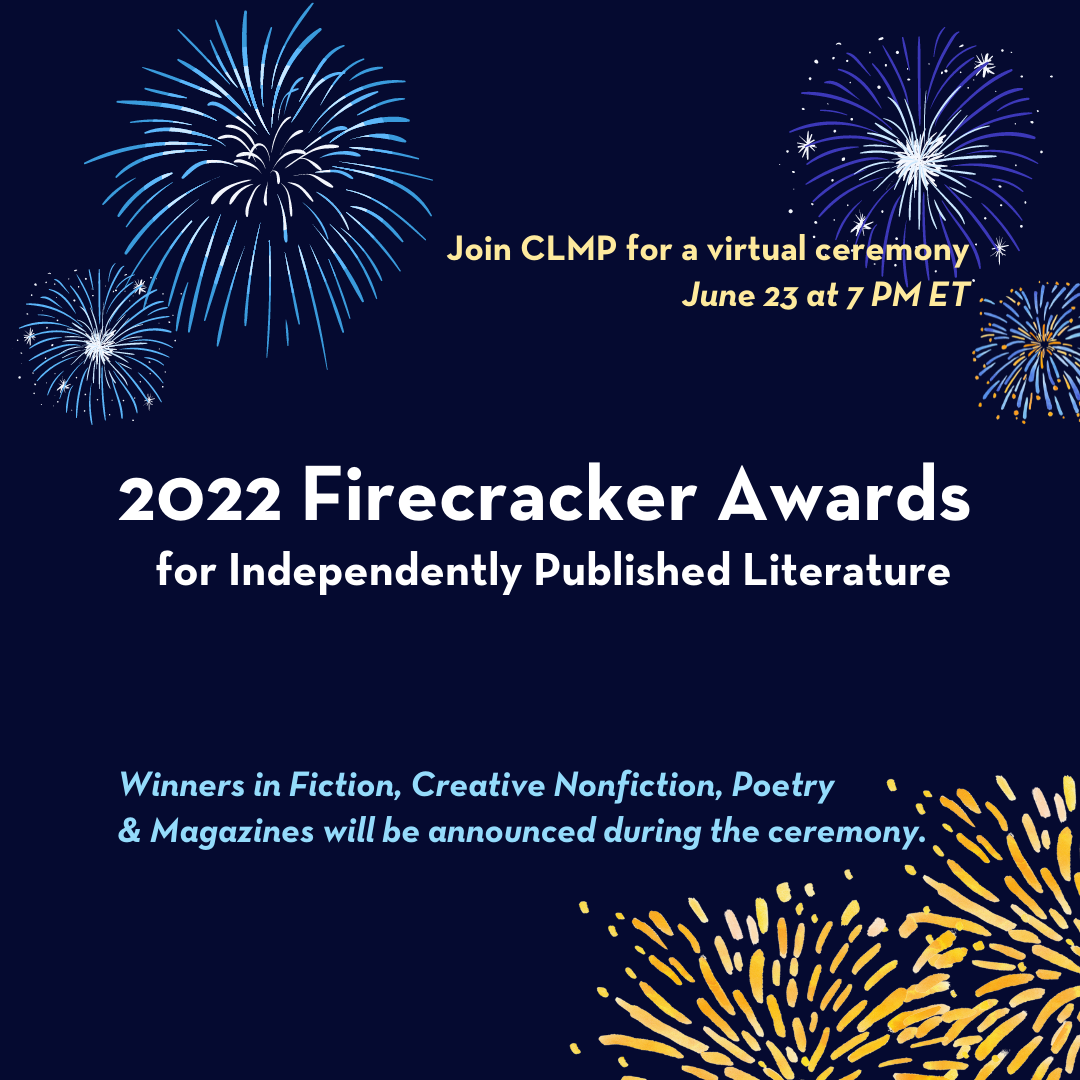