Skip to content
Home > Directory of Publishers > The 3rd Thing 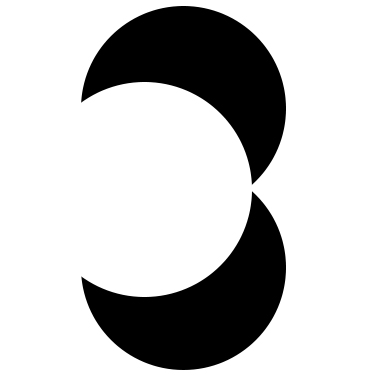 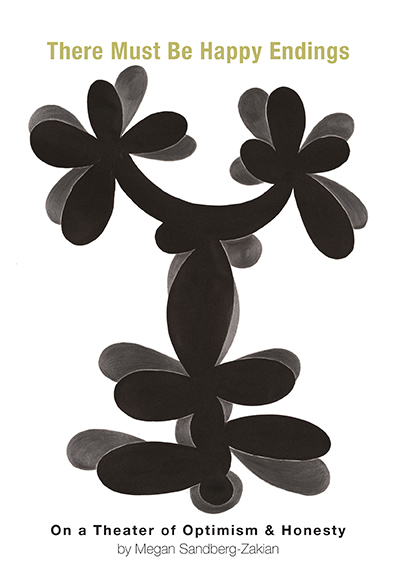 Website
https://the3rdthing.press
Type Of Organization
Press
Phone
(360) 790-6967
Mission Statement / Editorial Focus
The 3rd Thing is an independent press dedicated to publishing necessary alternatives. Every year or so we publish a cohort of projects representing in form, content and perspective our interdisciplinary, intersectional priorities. We think of each project in the cohort as a break in the stockade—a way out of the settlement and into the wilderness. Come through. “The third thing” is the idea that emerges when we use imagination instead of compromise to solve a problem, meet a need, repair an injury, right a wrong, answer a question, question an answer, to get where we’re going, to go somewhere new. Often our books are the result of an artist working in a non-dominant discipline—a playwright writes a book of poems, a theater-maker writes a book of essays, a filmmaker writes a book of theory…. And while our emphasis is on print traditions, our projects may take any number of forms: books, broadsides, performances, installations, colloquia, video anthologies, etc. We publish work primarily by artists and writers who identify as members of traditionally marginalized groups, primarily Indigenous people, womxn, queer people and people of color.
Social Media Platforms Used
Instagram, Facebook, Twitter
Is Your Group Affiliated With A University, Portal Or Other Agency?
no
Primary Editor/Contact Person
Anne de Marcken
Contact Title
Editor/Publisher
Contact Email
[email protected]
Publishes
Submissions Policy
We accept manuscripts and treatments by invitation only.
Accepts Unsolicited Submissions
No
Submission Guidelines URL
https://the3rdthing.press/about-us-2/
Author Payments
Year Founded
2019
Number Of Books Published Per Year
4-6
Titles In Print
8
Press