Skip to content
Home > Directory of Publishers > The Nelligan Review 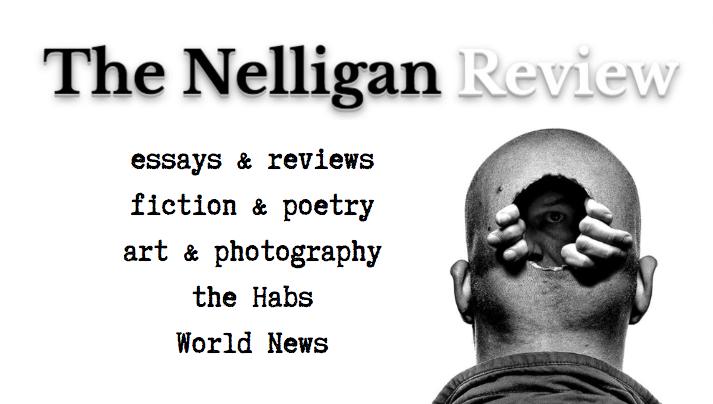 Website
https://www.thenelliganreview.com/
Type Of Organization
Digital
Mission Statement / Editorial Focus
This issue : Welcome to Vol. 1 / Issue 1 of The Nelligan Review, named in honour of Montreal poet Émile Nelligan (December 24, 1879 – November 18, 1941). A poet Edmund Wilson considered to be the greatest Canadian poet in any language. Born to an Irish father and a French-Canadian mother, Émile wrote in French—but only, sadly, until the age of 19, when he was admitted to the Saint-Benoît asylum, exhibiting signs of schizophrenia. Nelligan remained at Saint-Benoît for 25 years, after which he was transferred to the Saint-Jean-de-Dieu Hospital, where he died, never having written again. A symbolist poet in the school of Charles-Pierre Baudelaire and Arthur Rimbaud, and English-language writers Lord Byron and Edgar Allan Poe, Nelligan successfully created a poetic sensibility that was uniquely his own, striking a chord with French Canada that remains to this day. And so we honour him, with the naming of this literary and cultural review journal, for his perseverance to his art, and to himself. Within this inaugural issue, you will find the same spirit of perseverance and dedication to art—which is why we are here, to help shine a light on those pushing forward, against their own battles, and the shared battles we all find waiting, within the realm of creating. Narratives, that speak of who we are, and who we can be. Who we want to be. And so, with this small effort, in this small corner of the world, The Nelligan Review will attempt to be a celebration of us; artists, and those that strive to be one.
Social Media Platforms Used
https://www.facebook.com/montrealpublishingco/ https://www.instagram.com/nelliganreview/?hl=en https://twitter.com/NelliganThe
Is Your Group Affiliated With A University, Portal Or Other Agency?
yes
If Yes, Please Name
Montreal Publishing Company
Primary Editor/Contact Person
Christian Fennell
Contact Title
Editor-in-chief
Contact Email
[email protected]
Accepts Unsolicited Submissions
Yes
Submission Guidelines URL
https://www.thenelliganreview.com/submissions
Simultaneous Submissions Accepted
yes
Reading Period
Year round
Reporting Time
weeks
Year Founded
2022
Number Of Issues Per Year
4
Back Issues Available
yes
Unsolicited Manuscripts Accepted
yes
Format
perfect
Average Page Views Per Month
600
Average Unique Visitors Per Month
425
Publish Print Anthology?
yes
Digital