The annual $10,000 Constellation Award is given to honor an independent literary press that is led by and/or champions the writing of people of color, including Black, Indigenous, Latinx, and Asian American & Pacific Islander (AAPI) individuals for excellence in publishing. The award is underwritten by Penguin Random House through 2023.

The winner of the 2022 Constellation Award is La Impresora, based in Isabela, Puerto Rico. Two finalists were also selected: FlowerSong Press in McAllen, Texas, and Kaya Press in Los Angeles, California.

La Impresora was founded in 2016 as a Risograph printing studio for poets and visual artists in Puerto Rico. The press now publishes 10 to 20 books of poetry per year, focusing on contemporary literature from Puerto Rico, with particular emphasis on Puerto Rican poetry written by underrepresented authors. This year, in addition to book-length publications by poets Mara Pastor, Ana Portnoy Brimmer, and Jacqueline Jiang, La Impresora is also working on an anthology of writing by Puerto Rican trans poets and a series of publications by the participants of the second phase of the Puerto Rican Arts Initiative, a performance art residency program launched in 2017 to help artists create new work after Hurricane Maria devastated the island.

“We are happy and honored to be recognized as a women-led press that amplifies the work of BIPOC writers,” said Nicole Delgado and Amanda Hernández, co-directors of La Impresora, “and we hope that this award will help bring more attention and opportunities to Puerto Rican and Caribbean literature in general.”

The 2022 judges were J.K. Fowler, Founder and Executive Director of Nomadic Press, and CLMP Board Members Beena Kamlani, author and freelance editor; Deborah Paredez, author, cofounder of CantoMundo, and Associate Professor at Columbia University; and Clarence Reynolds, Director of The Center for Black Literature at Medgar Evers College CUNY.

About the Constellation Award

The application portal for the Constellation Award typically opens in September, with the deadline to apply in October. Winners are announced in January.

and our Literary Champions 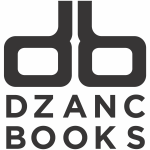 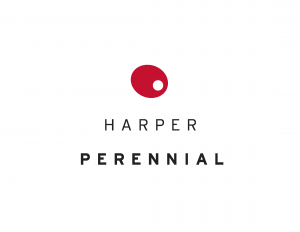